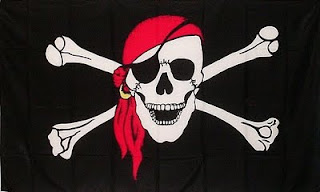 Wednesday 28th of October, 6pm - reading of the play Mujeres de Arena/Women of Sand by Humberto Robles, at Oval House Theater
WOMEN OF SAND
Written by Humberto Robles
Trans by Amanda Federici
From the writer of "Frida Khalo Viva La Vida!"
A political play about the female homicides of Juarez.
According to official reports, in Ciudad Juarez, Chihuahua, Mexico, over 576 women have been murdered and over 600 are still missing. No specific action has been taken to stop this appalling female homicide, neither by the Mexican government, local authorities nor by international corporations. The victims are young women and migrants. All the victims have names, faces and stories that are simply ignored most of the times.
At the Oval House Theatre downstairs.6pm
Directed by Omar Elerian
A Footprint project, Tirso Theatre and Oval House collaboration.
ALL UNITED AGAINST SILENCE AND IMPUNITY.
Price: £3
donation for the organization Nuestras Hijas de Regreso a Casa
http://www.nuestrashijasderegresoacasa.blogspot.com/
en 10:00 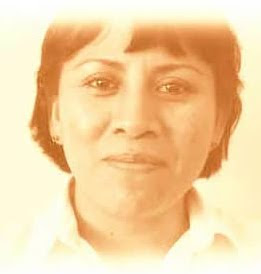