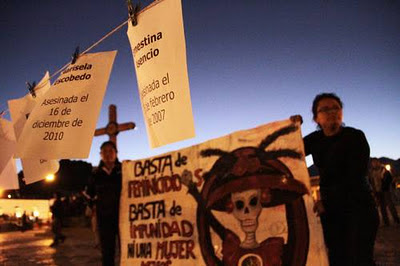 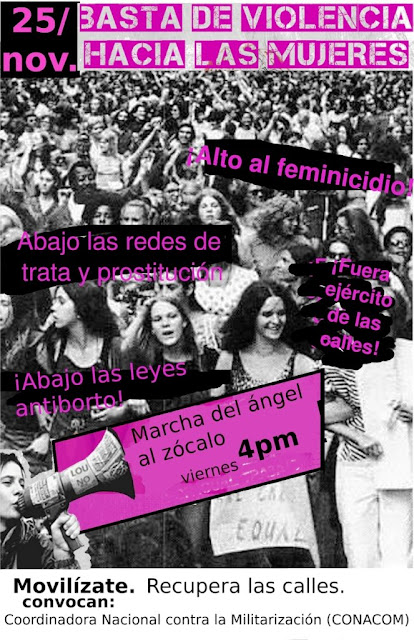 Al Jazeera visits the border city where more than 800 women have been murdered in a wave of gender violence. 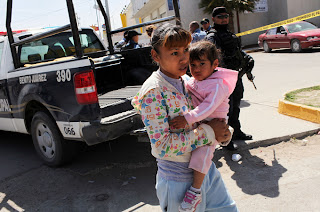 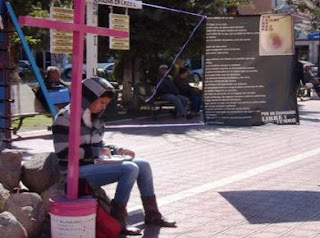 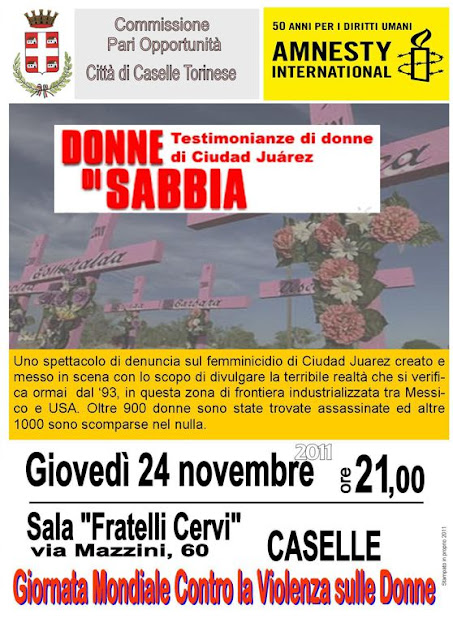 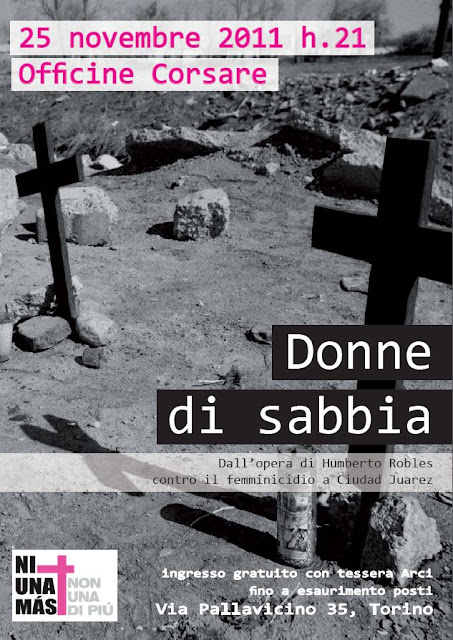 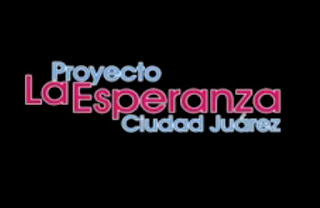 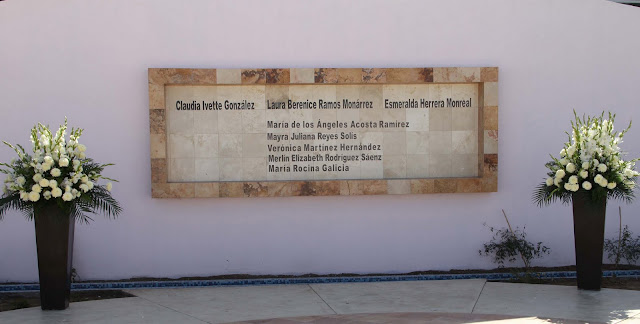 Photo of the new memorial in Juarez, Chihuahua, Mexico, constructed by the Mexican government in memory of the girls and women whose bodies were found in the "cotton field" parcel in 2001, was officially dedicated on Nov. 7. A Juarez activist said the project cost a million dollars. The eight murders have not been solved.
en 8:25 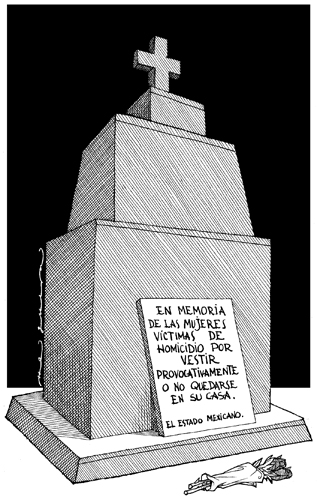 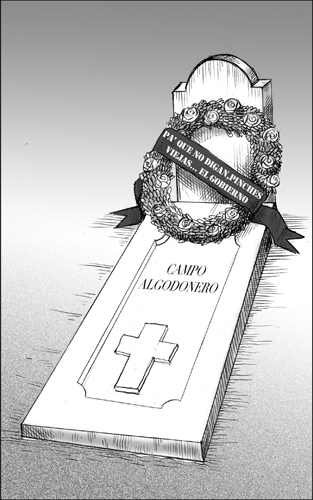 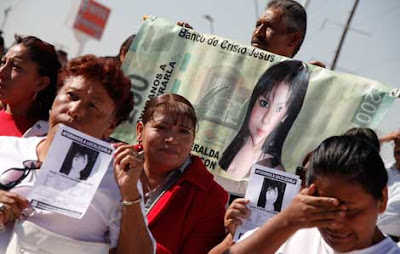 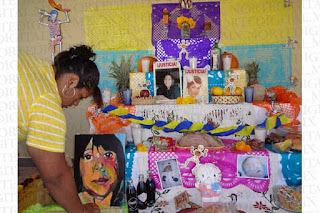 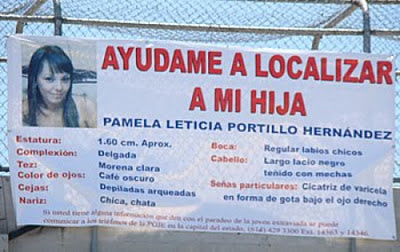